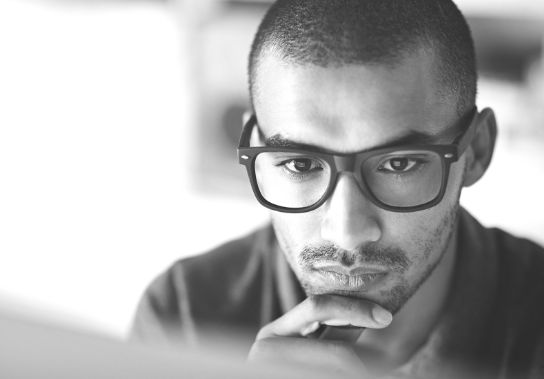 Blue light is visible light with the highest energy wavelengths. Its main sources are the sun and the light scattering off the molecules in the air, which gives us the blue sky. We are used to protecting our eyes from bright sunlight as we all know how damaging UV rays can be. The blue light from artificial sources is also harmful to the cells in the retina of the eyes, and long-term exposure to blue light may damage the eyes.

The amount of artificial blue light is ever-increasing with the rise in people’s screen time and the use of LED lights. Studies show that up to 60% of people spend more than six hours a day looking at the screen of a digital device. The harmful effects of blue light are increasingly felt by young and middle-aged people, who spend a lot of time staring at computer monitors, smart phones and the screens of other devices at work and outside of work. They should pay attention to protecting their eyes before any permanent damage is done.

American ophthalmologists have named the kinds of symptoms that people experience when they spend too long in front of a screen ”Computer Vision Syndrome” or ”Digital Eye Strain”. The symptoms of eye problems include eye fatigue, dry eyes, blurry vision and eye focusing problems. Other possible symptoms include headache and neck and shoulder pain. The symptoms can be alleviated by reducing screen time and taking breaks. However, unfortunately, according to the statistics, the amount of time people spend looking at a screen is on the rise rather than decreasing.

Natural protection for the eyes from lutein and zeaxanthin

“Our SBA24® capsules containing sea buckthorn oil and lutein* have natural vitamins and carotenoids that protect the eye from oxidative damage. Lutein is an organic pigment found in the macula region located at the back of your eye. It is thought to function as a natural light filter, protecting the human eye from blue light. As the human body cannot produce lutein, it needs to be obtained through natural food sources. Leafy greens are especially rich in lutein,” says Petra Larmo, Head of R&D at Aromtech. Studies have shown a positive connection between the amount of lutein and the ability of the macular pigment to filter blue light.

In her doctoral dissertation, Petra has studied the effects of the sea buckthorn oil contained in SBA24® on the symptoms of dry eye, and positive effects were identified in both tear film composition and dry eye symptoms. A study of one hundred subjects was conducted in collaboration with the University of Turku and Turku University Hospital, and the results were published in a prestigious international scientific journal in the field of nutrition.

The eye symptoms caused by staring at a screen are acute, and long-term symptoms may also occur due to increased screen time and almost continuous exposure to blue light. Macular pigment can be supported with lutein and zeaxanthin from food, while SBA24® sea buckthorn oil* provides relief from dry eye problems. Quick and easy relief is also provided by the alcohol- and preservative-free Membrasin Vision Vitality Spray. 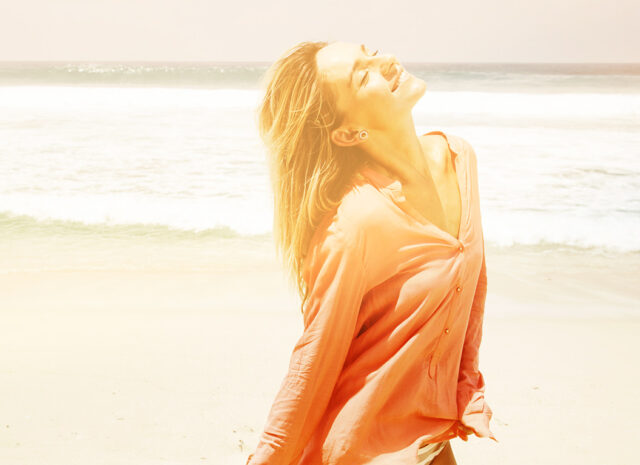 Dry wind and burning sun. Nice for you – not for your eyes!

Blue light is visible light with the highest energy wavelengths. Its main source is the sun. Blue...

Dryness of mucousa can be a side effect of medications

Multifactorial dry eye disease The symptoms of dry eye include a feeling that there is something in... 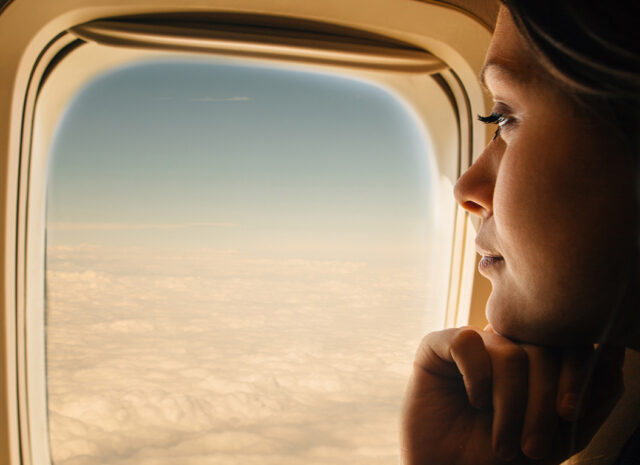 Your holiday is about to start and you have booked a flight – how wonderful! However, the...