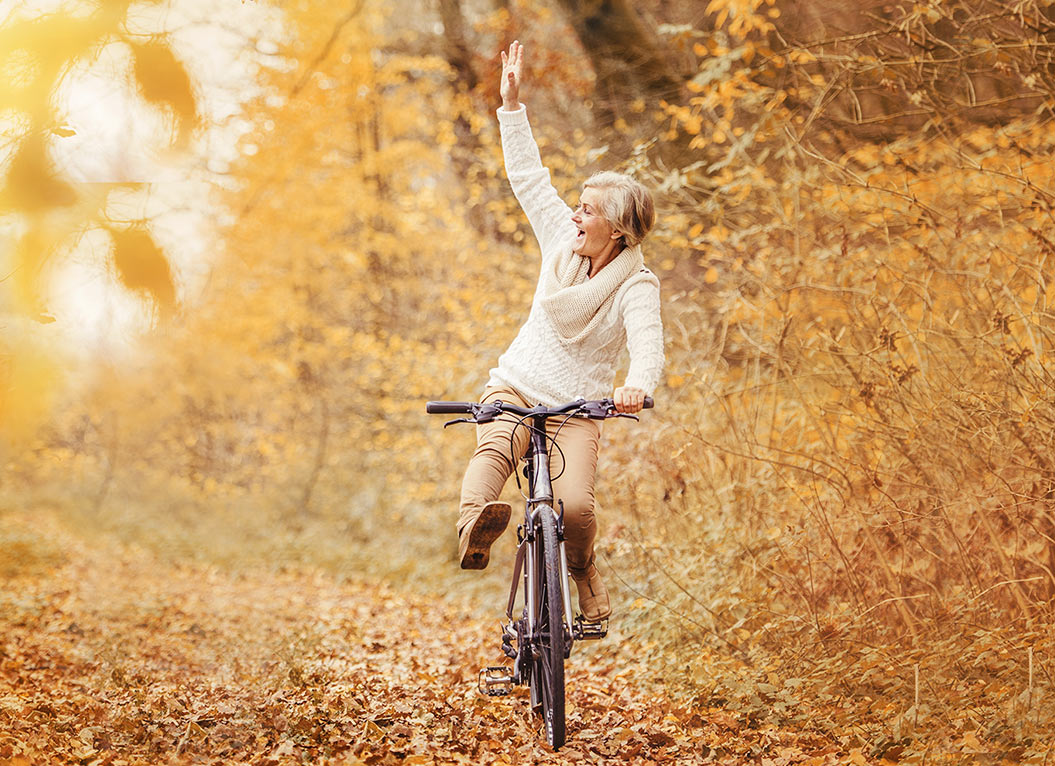 More than 40% of postmenopausal women experience thinning and dryness of the vaginal mucosa, known as atrophy (1). In addition to dryness, vaginal atrophy can cause burning and itching sensations, and the vaginal mucosa to become prone to damage and inflammation.

As the symptoms of menopause are associated with oestrogen depletion, atrophy has traditionally been treated with hormone replacement therapy (2, 3). In hormone replacement therapy, the patient takes oestrogen and often also a synthetic luteinizing hormone, such as progesterone, either as a tablet internally or as a patch or gel externally (2, 4).

Hormone replacement therapy is not for everyone

Hormone replacement therapy for menopause has its challenges

There are also risks involved in hormone replacement therapy. For example, the risk of breast cancer increases with long-term treatment (2, 3, 6). There is also an increased risk of embolism or endometrial cancer (2, 3).

Oestrogen therapy also causes milder symptoms, such as hormonal side effects or vaginal bleeding (2). In addition, the symptoms of vaginal atrophy often return after the completion of hormone replacement therapy (4).

Phytoestrogens are plant-based compounds that mimic oestrogen, which can be used in the treatment of menopausal symptoms. They are common in plants but not in sea buckthorn oil (5). The effects of phytoestrogens are weaker than those of oestrogen, so they can also be taken by some breast cancer patients and cancer patients (5), or by individuals who want to avoid oestrogen use because of its side effects (7). However, there is no clear evidence on the efficacy of phytoestrogens in the treatment of intimate dryness (7).

*Dietary supplement: contains beta-carotene, a source of vitamin A that supports the maintenance of normal vision and skin. 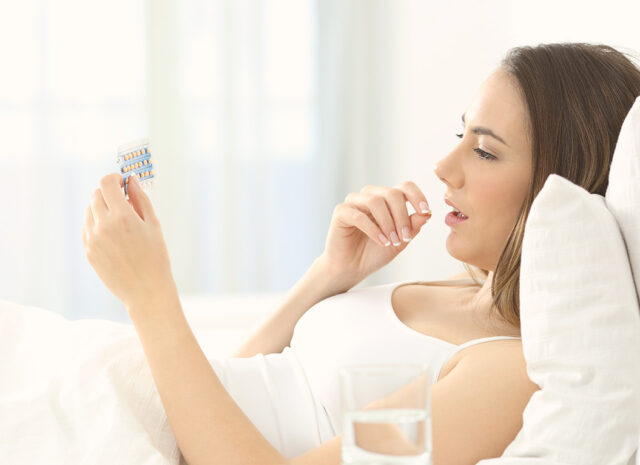 Birth control pills have long been the most widely used method of contraception. In addition to contraception,... 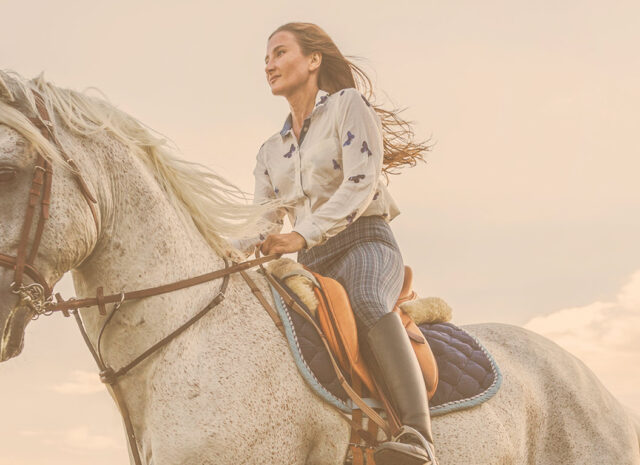 Does intimate dryness prevent you from enjoying exercise?

Intimate dryness is an uncomfortable condition that affects women of all ages. Dryness causes burning, itching and... 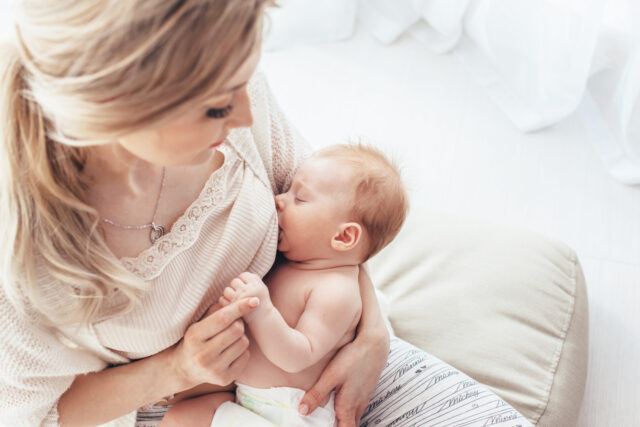 Many women feel that the mucous membranes in their vaginal area remain in good condition during pregnancy....